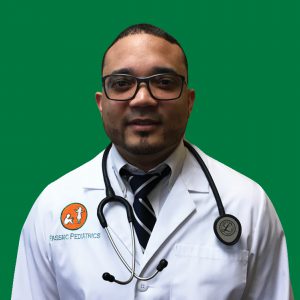 He has been clinical nurse practitioner at Kendall Regional Medical Center since March of 2016 being a member of the Burn Unit participating in the direct care of pediatric and adult burn patients until November of 2017.

On December of 2017 he joined Passaic pediatrics, were he is currently works seeing patients from infancy to young adulthood, diagnosing illness, conducting exams, and prescribing medication.